Recently our family traveled together to spend a few days in Gloucester, MA ahead of a regularly scheduled appointment in Boston.  We shared a house with four other families made up of some of the most amazing people in the world. 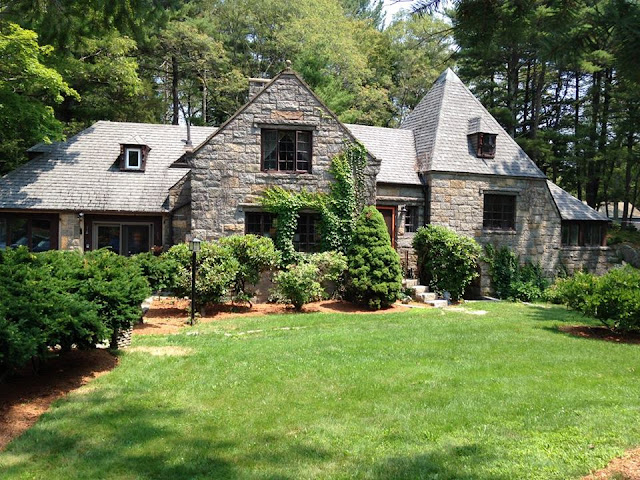 A stranger walking into our group would have thought we were having  a family reunion or were friends who had known each other since childhood. 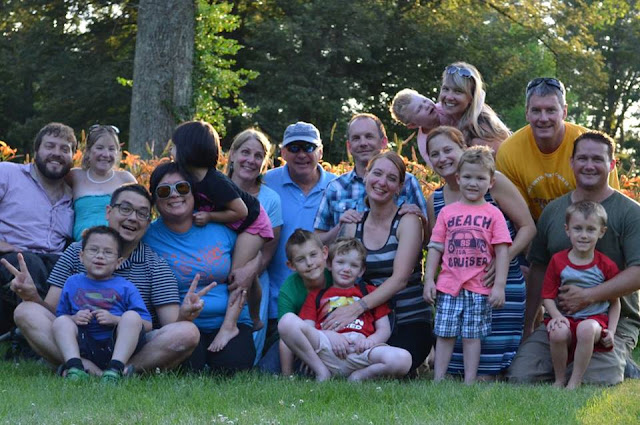 All of these families are living with Microvillus Inclusion Disease.

I don't mean that someone in each of these families has a horrible, incurable, life threatening, disease though.  I mean that these families live life to the fullest every single way they can.  They have bucked the conventional thinking that MID is a death sentence or something that you "suffer" from. 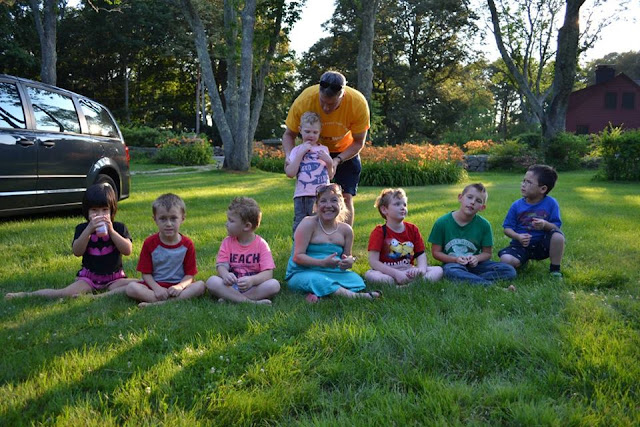 We spent that weekend living.  Having fun.  Laughing at each other and ourselves. We may also have consumed copious amounts of food and alcohol - but what happens in Gloucester, stays in Gloucester.

Sometimes the conversations turned serious.  We talked about challenges, disappointments, and frustrations we have experienced.  But these were sidenotes and not what anyone will remember about that weekend.

Many of us have children who we were told would never live to the age of 2, and that we were fooling ourselves by thinking there was an alternative to having a transplant with poor long-tern survival rates.  We were told that you can not have quality of life and live long term on TPN.

We have learned through experience and from each other that this is not the case.  We are not fighting a disease, but fighting to make sure that our children see past  it and know it doesn't control their lives. 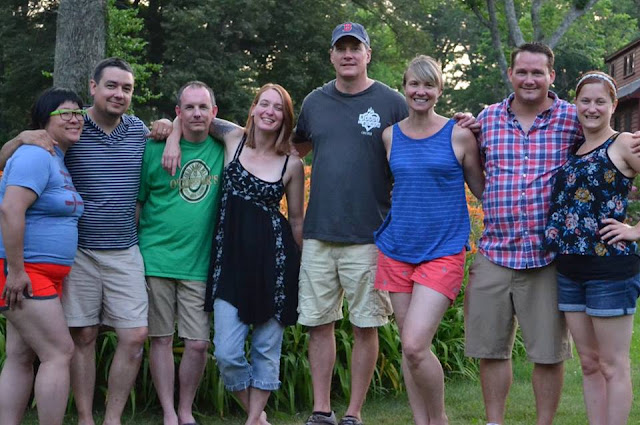 We want to thank them all for sharing their lives with us and being the awesome people they are. They truly know how to Dream Big, Live Life!